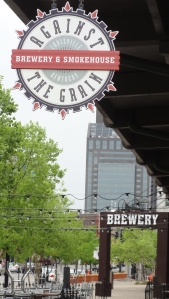 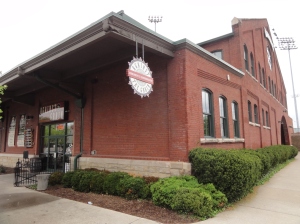 I can’t think of a better way to start a Louisville, KY experience than to go to a brewery that uses bourbon barrels from Kentucky and is connected to a ballpark . That is exactly what Against the Grain is, but they are so much more than that – our experience there was incredible. Co-owner Sam Cruz met with us on the gloomy, near-tornado-storm-but-nothing-actually-happened Monday and was able to tell us about their constantly changing beer selection, on-site malt smoker, broad distribution, multiple collaborative efforts, and more. Their brewing equipment is located on the second and third floor, which is visible through glass panes for your viewing pleasure from the bottom floor where the taproom and dining area are located. With so many experimental styles and a warm, welcoming staff, this is a destination that you cannot miss out on! 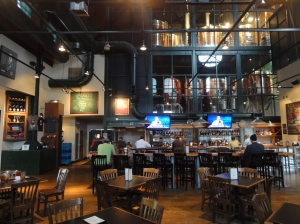 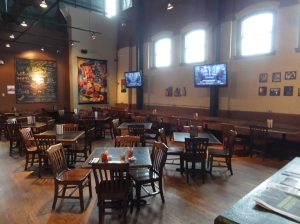 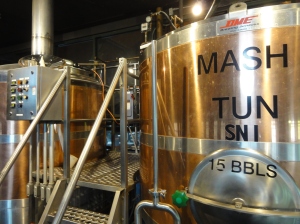 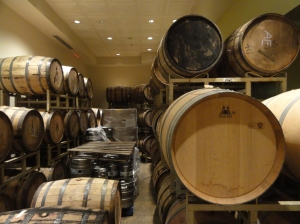 * Sam does the marketing/ sales, Jerry leads the brewing, Adam functions as the CEO and head brewer, and Andrew runs the restaurant/ food

* Adam had spear-headed law changes regarding distribution in KY

* Connected to Louisville Slugger Field, but do not offer their beers there

* Have a wide selection of options on their food menu 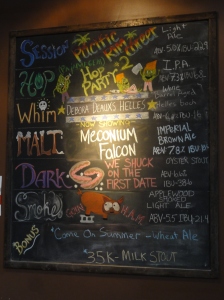 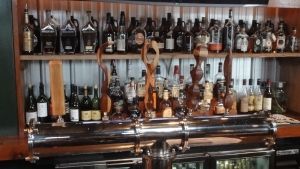 (3) BEERS OF THEIRS WE HAVE TASTED 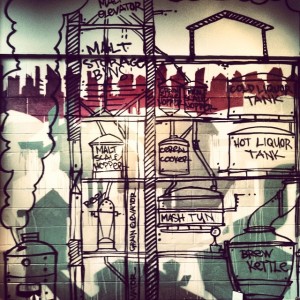 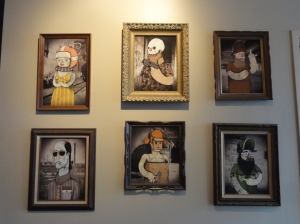 * They categorize each of their beers into 1 of 6 categories: Hop, Smoke, Dark, Malt, Session, and Whim. They also have characters they use for the artwork depending on the style that particular beer falls into (see photo above).

* The bottle for Kentucky Ryed Chiquen was designed to look like they beat a chicken to death with it, but without the blood [image]

* Bo & Luke was the American version of a collaboration they did with Brouwerij De Molen; it is an Imperial Smoked Stout Aged in Bourbon Barrels & was named after the characters in The Dukes of Hazard. The recipe is sort of a bourbon recipe turned upside down, as it contains corn & rye

* Have done multiple other collaborations, including ones with: Blue Stallion (All Funked Up: Berwynnerweisse), Mikkeller (Bloody Show), Amager Bryghus in Denmark (The Great, Big Kentucky Sausage Fest), Country Boy (Saladbarity)

* They smoke their own malt with an onsite smoker; use different wood varieties such as apple wood; always have a smoked beer being offered

* 4 brands of their 22oz bottles are contract brewed out of state; the barrel-aging/ wild/ sour programs are all done in-house

* Brew some beers for Local Option, The Aviary, and Fountainhead in Chicago 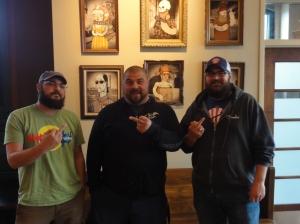 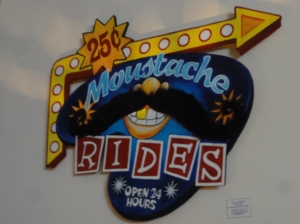 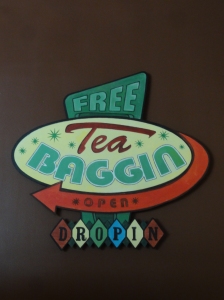