On Saturday, December 28th, 2013 we visited with the great people at Peticolas Brewing Company during their 2-year anniversary. 365 days, 48 states, trips to Canada and Mexico, 40,000 miles, and 789 breweries later, we finished our epic brewery journey…

Below you will find our total stats for the months of
January + February + March + April + May + June + July + August + September + October + November + December: 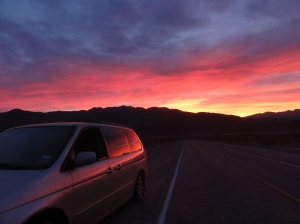 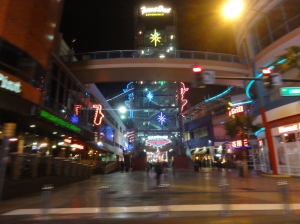 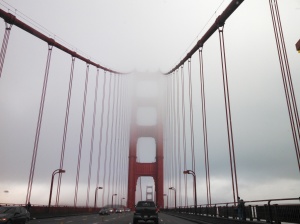 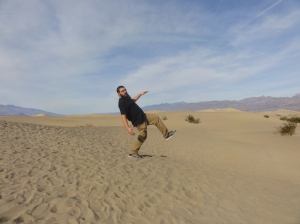 [A camel in the sand dunes in Death Valley]

And here are all of the friends we hung out with during the month of December! 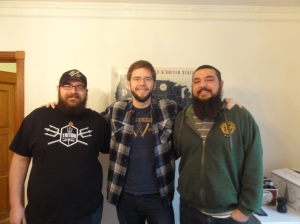 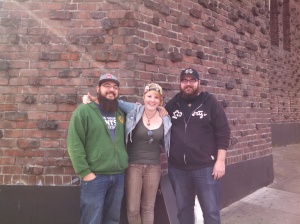 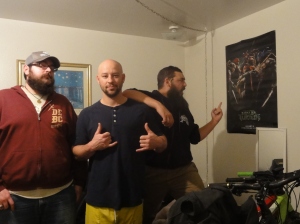 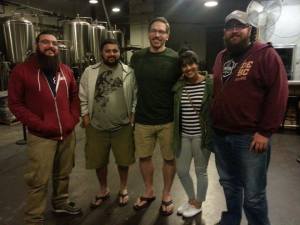 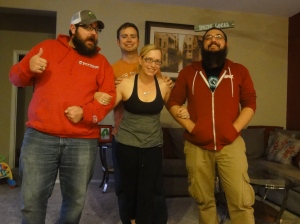